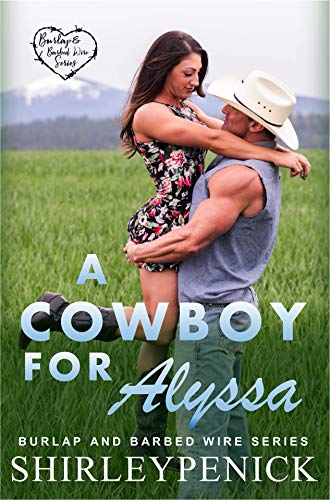 A Cowboy for Alyssaby Shirley Penick

Looks can be deceiving, and a cowboy only gets one chance to make a good impression.

Alyssa Jefferson is ready to start her veterinary internship at the Rockin’ K ranch, in the beautiful Colorado Rockies, where she will be assisting with the births of over three hundred pregnant cows. It’s a dream come true, and she’s so excited the joy is oozing from her. As icing on the cake, it appears the brothers that own the ranch are sexy as can be. A few months with some eye candy, is just what the doctor ordered.

Beau Kipling sees the sweet young thing coming for her riding lesson, and feels a kick to his gut. What is this hot young woman doing dating a man old enough to be her father? He’s so ticked off, he can’t stop himself from being an ass to her. He’s never, in his whole life, felt the instant attraction he feels for this female, and she’s some old guys arm candy.

When the truth is revealed, that Alyssa is his intern for the spring, and not the sheriff’s new girlfriend, Beau knows he’s blown it. And he can’t even explain why he was so mean. No woman wants to hear a guy thought she was a gold digger. Now they must work together all spring. Can he convince her to give him a second chance? 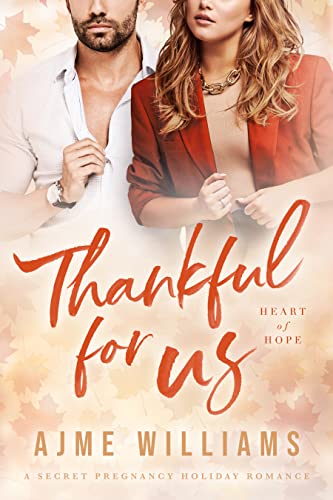 When I say that he broke my heart, what I really mean is that he did something that I wouldn’t do to my worst enemy.

I hate Sam Clarke.
I hate him for leaving me, and now for trying to enter back into my life.

Yes, he left me for another woman.
A woman he thought was pregnant with his baby.
He didn’t just leave me, he also decided to marry that liar.

Well, his life is ruined… and I won’t let him do the same to mine.
Being born in a wealthy family doesn’t give him the green light to come and go as he pleases.

I’ve built a new life for myself since our breakup.
I cannot allow him to waltz back into my reality and screw everything up… especially as my competitor in business.

Holiday season is the best time to show Sam that I’ve moved on.
And I’ll prove to myself that I don’t love him anymore.
I don’t… right?

Get ready for a smoking hot second chance, secret pregnancy romance with an abundance of holiday cheer. ‘Thankful for Us’ is everything you want in a Christmas book and more. It is a part of the Heart of Hope series but stands alone. Books do not have to be read in order. 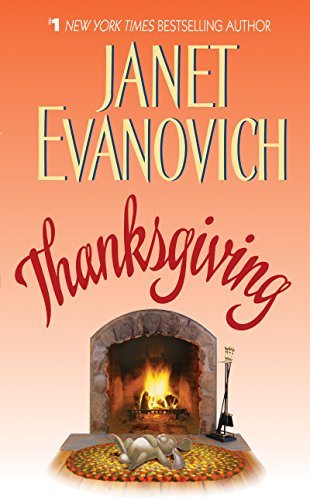 When Megan Murphy discovered a floppy-eared rabbit gnawing on the hem of her skirt, she meant to give its careless owner a piece of her mind, but Dr. Patrick Hunter was too attractive to stay mad at for long. Soon the two are making Thanksgiving dinner for their families.